The Goat or Who is Sylvia?
by Edward Albee

This performance was personally endorsed by Mr. Edward Albee in Sofia.

Produced by The National Theatre of Bulgaria, 2009 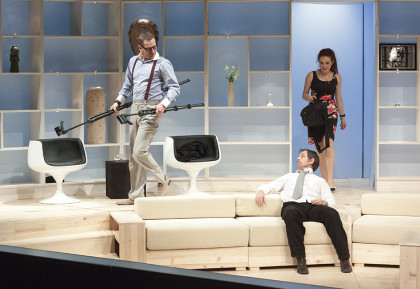 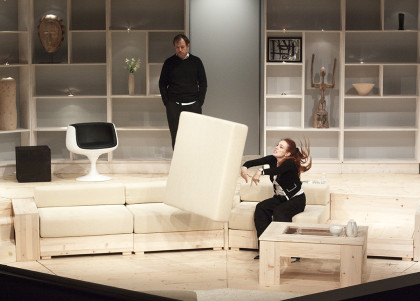 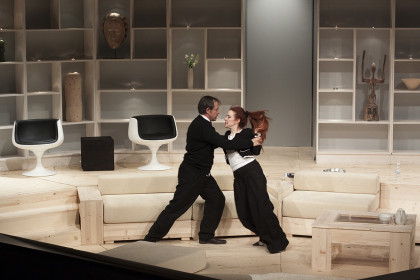 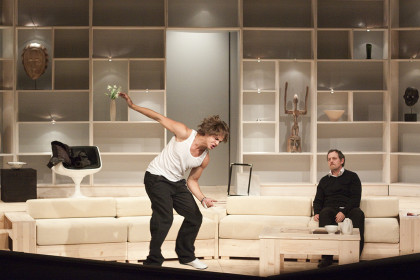 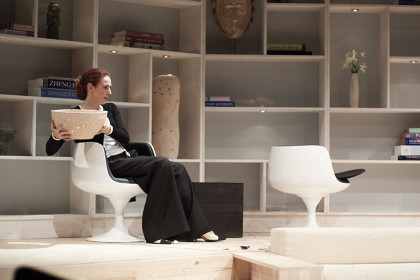 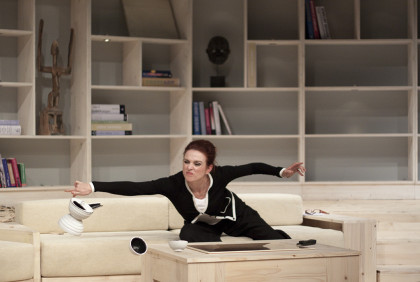 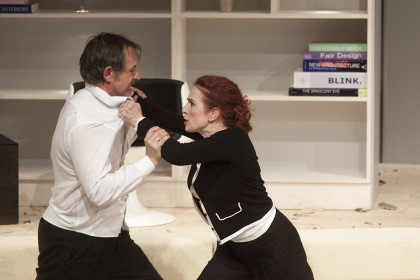