The Gate of Europe
a radioplay

The Radio Drama departments of The National Radio of Bulgaria, Croatia, and Denmark have co-produced a radio play called “The Gate of Europe”. The play is in English. It was broadcasted all over Europe on the Day of European Cultures (Sunday, 16th of October, 2005)

The play was recorded in 2003 at the Croatian island for Hvar, during the Prix Marulic festival. The recordings were based on improvisation; there was no written dialogue, only an outline of the scenes, and the actors created the dialogue in English. After 10 days of work at Hvar the teams went home with the raw tapes – and three different versions of the play were cut and mixed in Sofia, Zagreb and Copenhagen. Though building on the same recorded material, the three versions of the play are very different.

The play tells the story of a Bulgarian refugee, Todor, who in 1989 tries to escape from Hvar to Western Europe. He is temporarily working at a hotel owned by the Croatian man Mate. At the hotel Todor meets the Danish girl Gitte and they have a love affair.

14 years later, in 2003, Todor returns to the island as a rich businessman. He meets Mate whose hotel now is pretty much run down, because the tourists have been reluctant to come to Hvar after the war. But for Todor the island of Hvar holds sentimental memories. Here he met Gitte, and here was the starting point of his journey into the rich Western Europe. Now it is also a place to start a new business. He invests in Mates hotel, and gives it a new name: The Gate of Europe; and he invites Gitte to the hotel’s opening party. They meet again after 14 years of separation and they discover the truth of what happened in 1989 when they were so in love, but were brutally separated.

The Bulgarian and Croatian productions are strictly kept in the English language. The Danish production has a narrator in Danish; enclosed an English translation of the narrated text.

‘The Gate of Europe’, Recording on Location, Hvar, Croatia 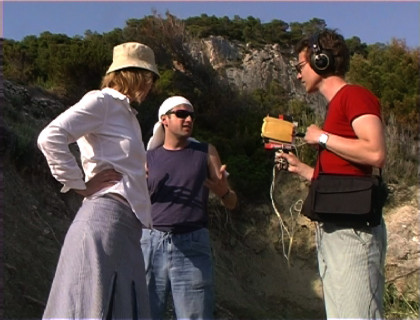 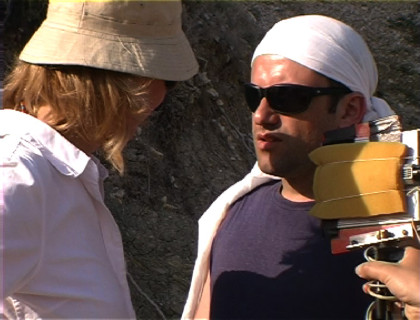 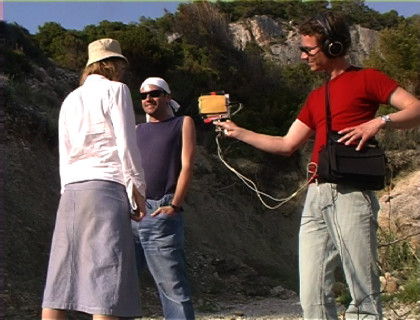 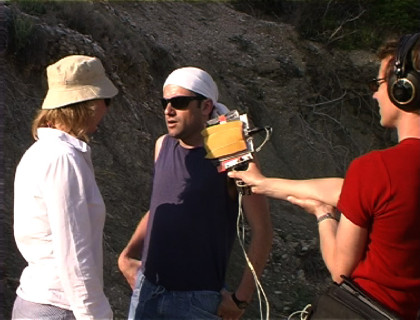 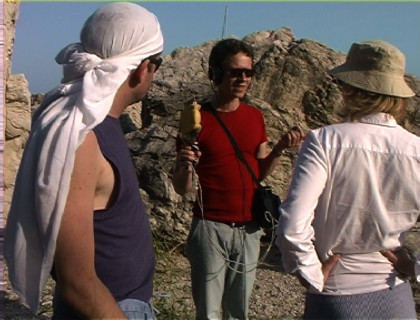 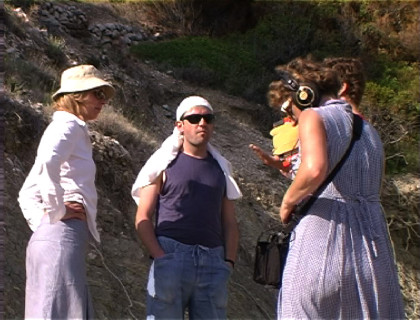 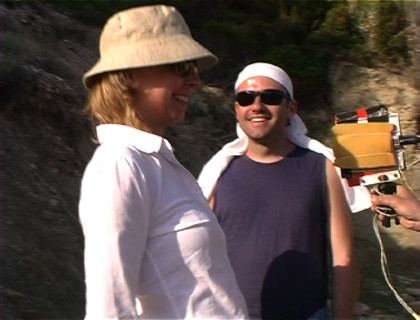 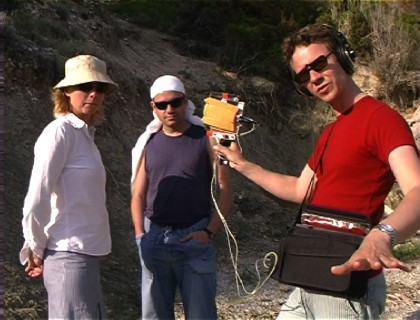 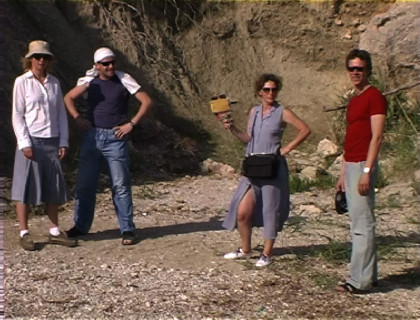 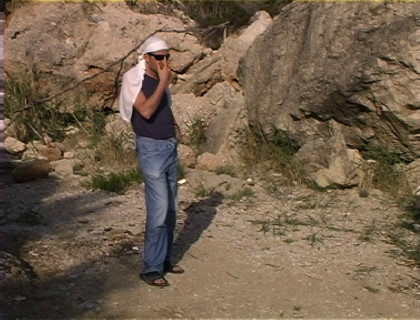 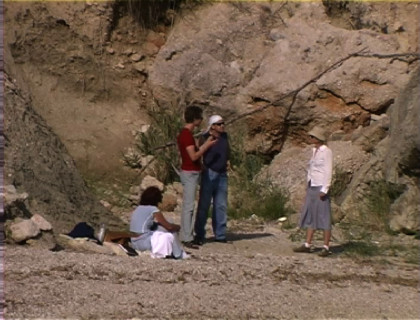 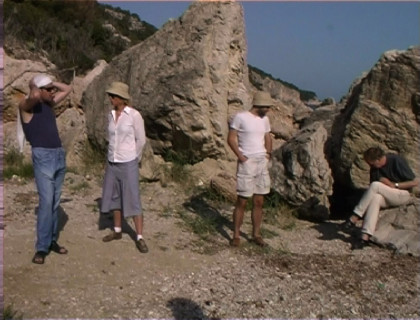 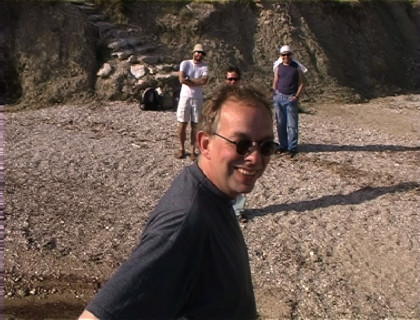 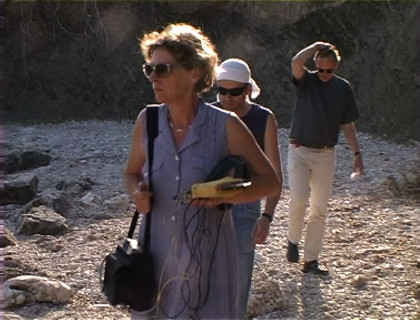 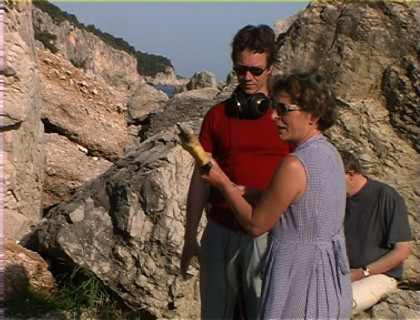 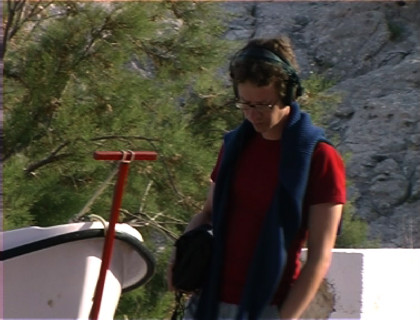 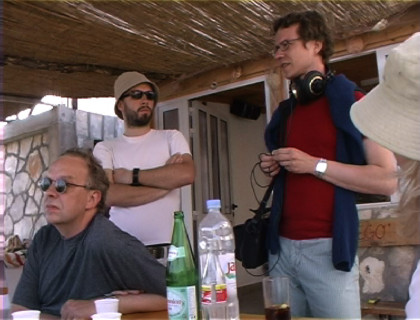 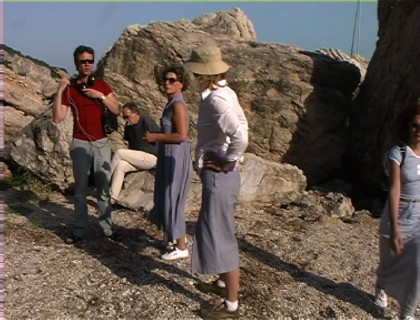 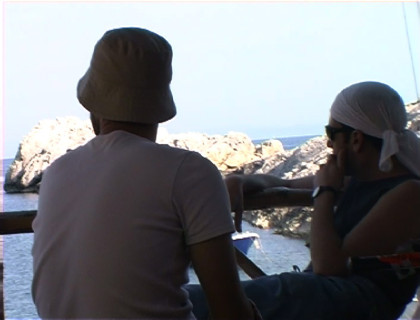